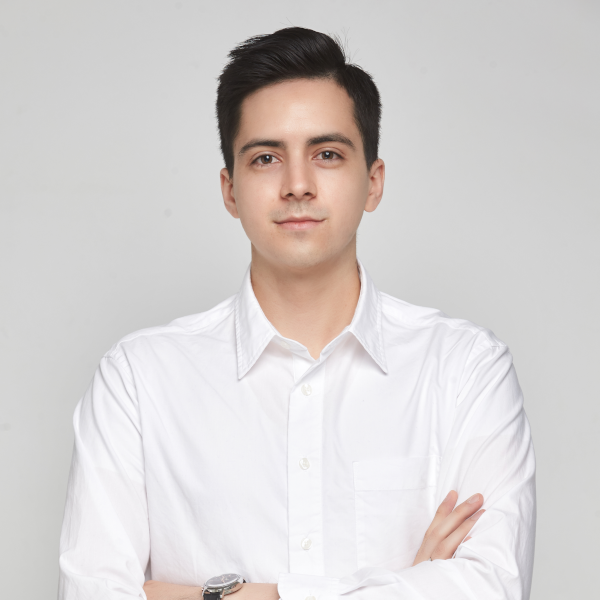 RL Applied to the Real World

This blog post will share the process of building our custom RL training environment and some ways it can be used.

Off-line programming (OLP) is a robot programming method that lowers the production stoppage time when compared to online teaching. This is done by generating the robot’s path using a high-fidelity graphical simulation (digital twin) and later calibrating the output path to the real robot. The current OLP methods still rely on manual labor and can take several months to be completed, thereby discouraging changes to the production line, which may incur large costs. Our goal is to reduce the time needed to produce optimal robot paths by applying Reinforcement Learning. For more information about MakinaRocks’s current RL applications, please check our blog post (KR).

For the training environment, we defined the following requirements:

Based on those requirements, we developed the following modules:

Building the environment was an iterative process. As we learned more about the real process and fine-tuned our requirements, we also changed the training environment to better match said requirements.

The first version of our environment was built on Unity 2018.4 and used a simple 4 degrees of freedom (DOF) robot, which was controlled by applying torques directly to its joints. However, our application is more concerned about the joint positions than the torque applied to them. Also, most of the industrial robots have at least 6 DOF.

Therefore, we updated our environment to use a simple 6 DOF robot, which was controlled by directly setting the desired end-effector pose. This control value was then transformed into the joint space using an Inverse Kinematics module. Nonetheless, both the robot kinematic chain and motion were not realistic enough.

This led us to update the Unity version used in our project to version 2020.1. This Unity release has an updated physics engine with some new additions focused on robotics, namely PhysX articulation joints. This new joint type allowed us to realistically simulate kinematic chains and their motion. In addition, we updated our environment with a simulated version of the Universal Robots’ UR3e, which was controlled by setting the desired joint positions and velocities directly. Finally, we added a direct connection to ROS.

Even though the environment V3 used a real robot, it still could not match the complexities of robots found in large industries. Hence, we decided to change the robot model to a Kuka KR150, which is used in several industrial applications such as welding and painting. Moreover, we added a spot welding end-effector. These changes were important for us to visualize how the robot kinematic chain and size impacts the agent’s performance.

The flexibility of our training environment allows us to efficiently apply a large variety of algorithms. In this blog post, we will describe one of them.

Imitation learning (IL) is a field that tries to learn how to perform a task based on “expert” demonstrations. Generative Adversarial Imitation Learning (GAIL)[1] is one of the most famous IL algorithms. In a similar way to Generative Adversarial Networks[2], it trains a “Discriminator” that learns to differentiate between expert trajectories and the agent trajectories. At the same time, the agent is trained to maximize the discriminator error, i.e. it learns how to fool the discriminator by “imitating” the expert. Despite being able to learn from a small number of expert trajectories, increasing the number of demonstrations, or performing data augmentation has been shown to improve GAIL’s performance[3]. When working with real robots, however, obtaining enough expert trajectories can pose a number of issues.

If moving the robot manually, the quality and the consistency of the expert trajectories can be degraded. Due to the need for a large amount of data, the operator fatigue or lack of concentration can lead to sub-optimal trajectories. Controlling a robot in the joint space can be counter-intuitive and hard to manually control, leading to the usage of external proxies such as virtual reality controllers[4], exoskeletons[5], or full-body tracking[6] as a way to simplify the process for the operator. Nonetheless, such devices add extra costs and require time for developing and setting up the whole system. Finally, when the expert trajectories and the agent trajectories come from different domains, the discriminator can easily overfit to small differences between both domains, making it impossible for the agent to learn[7].

Our framework can overcome said issues by automating the expert trajectory generation using state-of-the-art classical approaches included in ROS. MoveIt is an open-source ROS package that can perform motion planning, manipulation, collision avoidance, control, inverse kinematics, and 3D perception. We developed a ROS hardware interface to work as a middleware between MoveIt and Unity3D to isolate both modules from each other. In other words, the MoveIt side sent the same commands it would send to a real robot, while the Unity side received the same commands it would receive from the RL agent. We were then able to run MoveIt in a loop, while sampling the commands on the Unity side, enabling both expert and agent trajectories to be sampled from the same domain. As the whole process is automated, one can generate as many expert trajectories as needed.

We sampled expert trajectories for 6 hours (approximately 1000 trajectories) and ran the GAIL training for 24 additional hours. The result of this training can be seen in the video below:

Depending on the task complexity, planning with MoveIt can take from a few seconds to several minutes. On the other hand, the agent can generate the path in real-time. Moreover, this policy can be further improved using curriculum learning, so that it can perform more complex tasks.

This blog post shared how we developed our custom reinforcement learning environment and one of our applications. We plan to add more functionalities and applications as our research progresses. We look forward to sharing more of MakinaRocks’s technical developments in the near future. 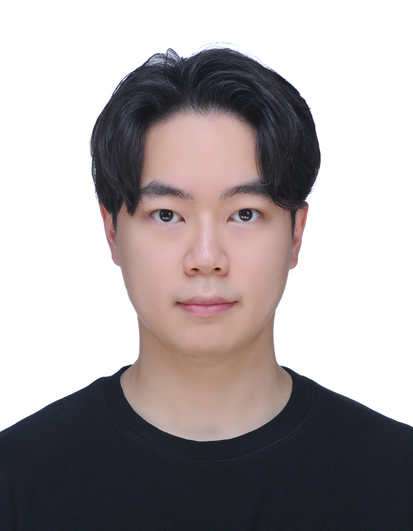 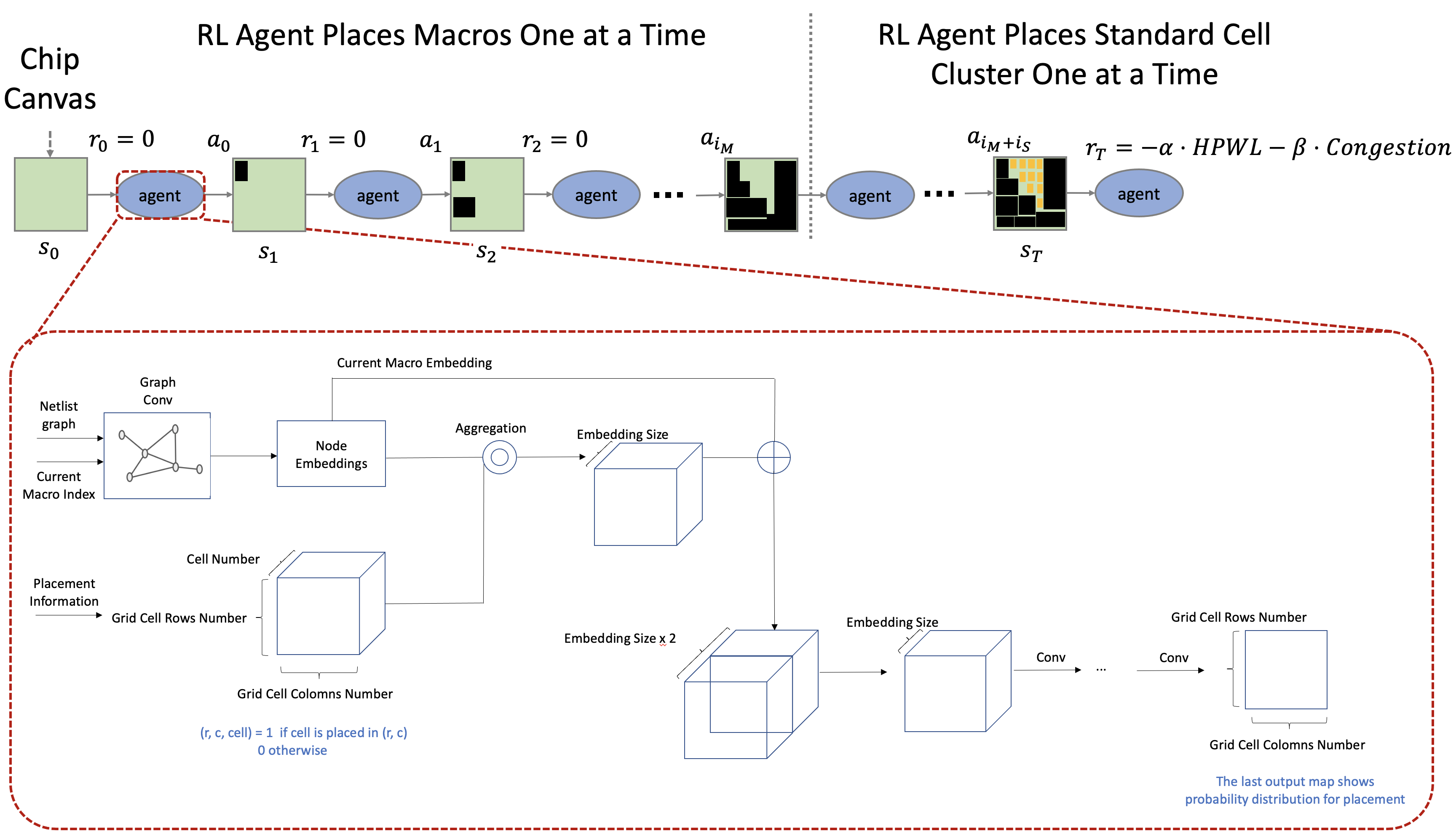 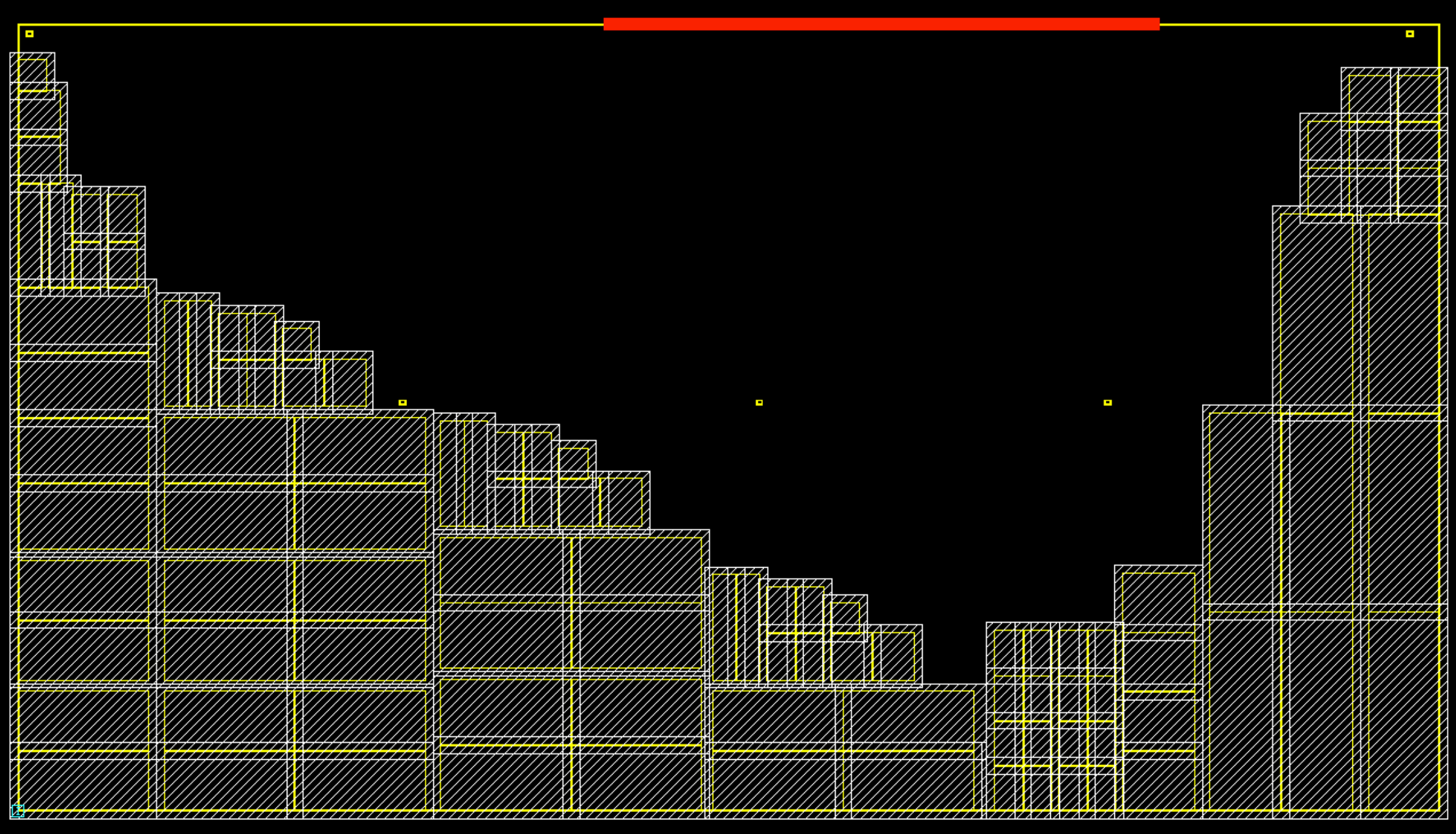 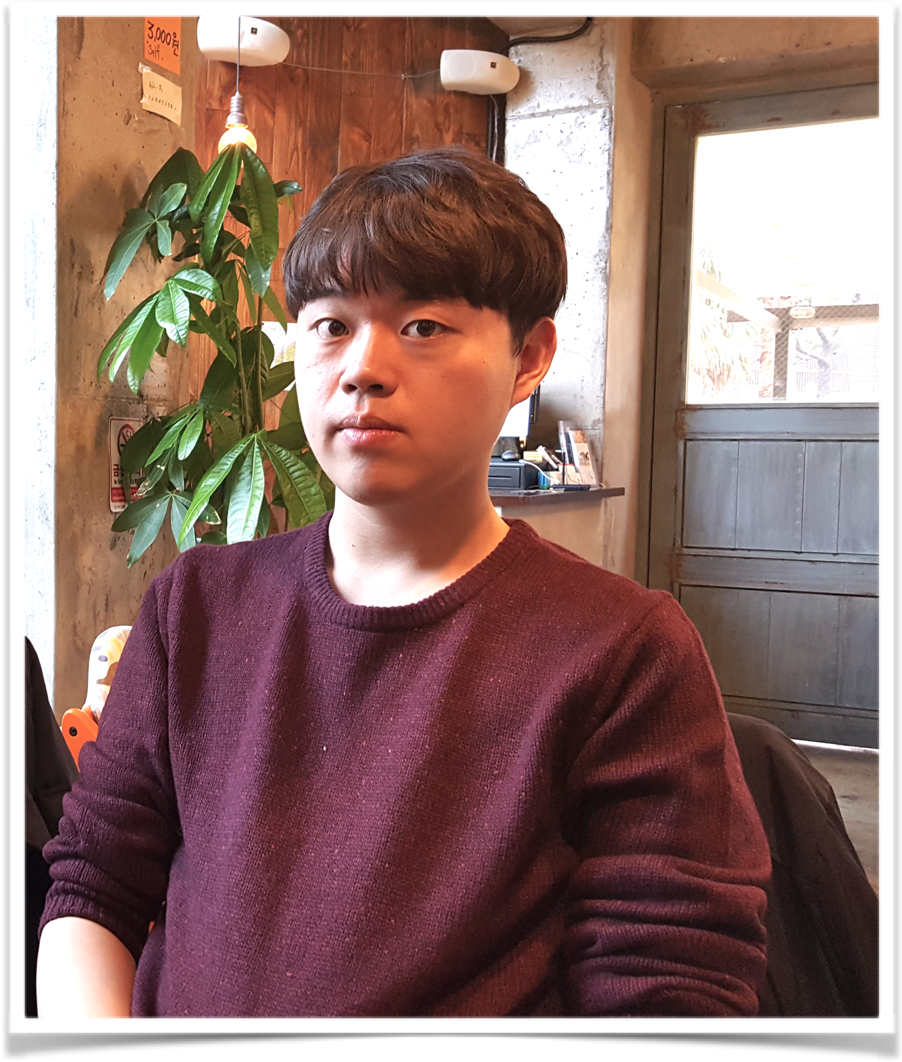